Competitions and events in Japan You Can Attend

Enlightenment Activities at the 5th Asian U23 Fencing Championships

From October 25 to 27, 2016, at the 5th Asian U23 Fencing Championships, organized by the Fencing Confederation of Asia (FCA) and hosted by the Japan Fencing Federation (FJE), “PLAY TRUE” partnership program was implemented to promote the values of sport and importance of anti-doping targeting young generation as a part of SPORT FOR TOMORROW* project. The program was held in partnership with the Japan Anti-Doping Agency (JADA). From all 25 participating countries, 193 athletes and staff members took part in this program.

The Ministry of Foreign Affairs invited 8 junior fencers, 2 coaches, and 1 official from Melun Fencing Club in France to Japan from April 29 to May 6 for the 2016 through International Exchange Sport Program. During their stay in Japan, in cooperation with the Japan Fencing Federation, they trained with Japanese young fencers and coaches at the Daiba Kumin Center and participated in the 17th Eastern Japan Juvenile Fencing Individual Tournament at the Komazawa Olympic Park.

As a part of “Sport for Tomorrow” program of international contribution through sports by the Japanese government, this program aims to promote the international cooperation and exchange through sports by inviting coaches, athletes, etc. from various countries. With this invitation, we look forward to advancing closer friendly relations between France and Japan as well as giving rise to opportunities on the road to the 2020 Tokyo Olympics and Paralympic. 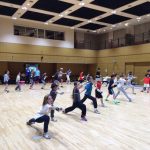 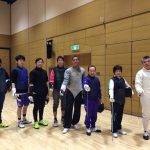 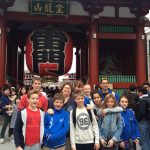 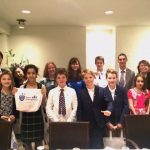 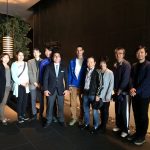 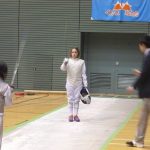